Last Updated 27.11.2022 | 9:50 PM IST
feedback language
follow us on
Bollywood Hungama » News » Bollywood News » Vikas Bahl cleared of Me Too allegations, to be credited as a DIRECTOR in Hrithik Roshan’s Super 30

Super 30’s director Vikas Bahl has been cleared of his name after a probe was initiated by Reliance Entertainment against him following the Me Too allegations. Bahl was accused of pretty serious offences by his ex employee and that led his partners Anurag Kashyap, Madhu Mantena and Vikramaditya Motwane to dissolve Phantom Films which was co founded by Bahl, Kashyap and Motwane in 2011. 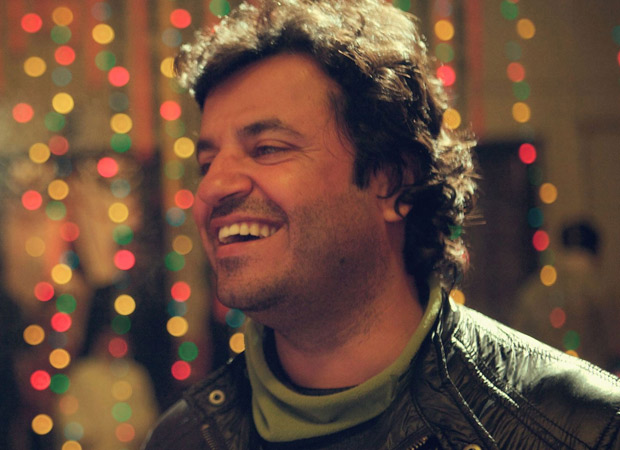 Vikas Bahl cleared of Me Too allegations, to be credited as a DIRECTOR in Hrithik Roshan’s Super 30

Not only has Vikas been cleared of all charges but he also has been given a clean chit by the committee. His name will return on the credit roll of Super 30 with immediate effect. He also will press charges against Anurag, Madhu and Vikram for their comments about his character post the Me Too allegations. He has filed a defamation charges against his ex partners.

Vikas’s name will now be included in the trailer of the movie which will come out next week. Vikas was fighting his lone battle after the company disbanded last year. Now, this marks his return.

Also Read: “During Queen, Vikas Bahl tried to sexually harass me; asked me to share his room”– Nayani Dixit