We all know that Mouni Roy made her Bollywood acting debut last year with the Akshay Kumar starrer Gold. While the actress had an interesting line-up of films this year, we hear that she walked out of the film Bole Chudiyan. The film was supposed to feature her as the leading lady opposite Nawazuddin Siddiqui and now it seems that the makers are on a hunt for another actress. 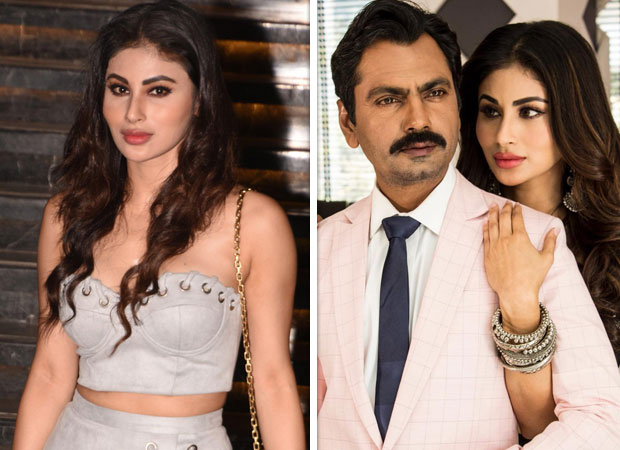 Confirming the development, the spokesperson commented, "Mouni Roy is no longer a part of Bole Chudiyan.” Further, the spokesperson added, “Mouni has done many films before and has had a successful career, where everyone has vouched for her professionalism. Mr. Rajesh Bhatia on the other hand, is making his second film . His first film has already run into many controversies ,where he has even accused a senior actor of interference. He is now claiming that Mouni is not a professional, whereas there are several emails and text messages proving otherwise, which we will be happy to share. Even the contract isn’t signed because of the discrepancies in it.”

“We don’t wish to say anything more to this. Anyone sensible can see what’s going on. Mouni chooses to maintain a dignified stance and doesn't  believe in mud slinging . She wishes them the very best,” the statement concluded.

Bole Chudiyan was expected to get together Nawazuddin Siddiqui and Mouni Roy for the first time. It was also supposed to showcase the romantic side of Siddiqui which was never explored on the big screen before.

On the other hand, Mouni Roy has films like Brahmastra and Made In China in the pipeline. She is expected to feature in a negative role in the Ranbir Kapoor – Alia Bhatt superhero film. And she essays the role of Rajkummar's wife in the Dinesh Vijan film.