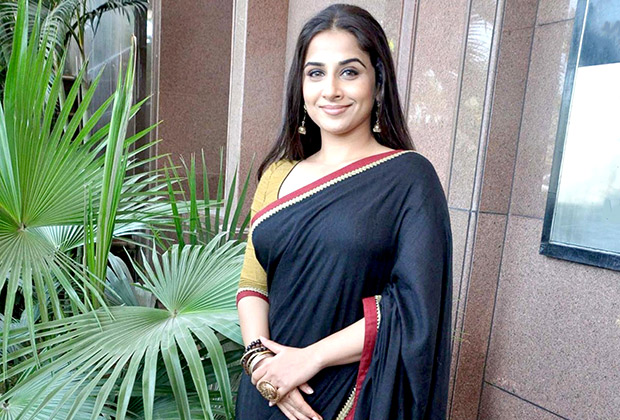 Earlier we had reported that Vidya Balan had commenced work on the sequel to the Sujoy Ghosh film Kahaani. Later we even gave viewers a glimpse of the actress shooting for the film. Well now we hear that Vidya will soon commence dubbing for her part in the film.

In fact the powerhouse performer who was recently diagnosed with dengue and was instructed strict bed rest by her doctors, used that time to prep for her role as Kamala Das for her next film. While the actress hasn't completely recovered, she is feeling much better and will soon start dubbing for Kahaani 2.

Says a source, "Kahaani 2 will release in November and Vidya wants to keep to her commitments and stick to the timelines she had allotted for the dubbing of the film. She is still recovering from dengue and won't start shooting immediately but will use this time to dub for Kahaani so as to not inconvenience the cast and crew."