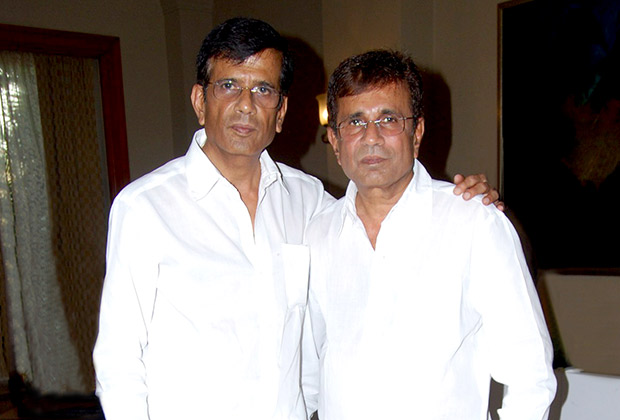 Earlier we had reported that director duo Abbas – Mustan were busy working on their film Machine which also marks the debut of Abbas’ son Mustafa. Well, now we hear that the director duo has already locked on a topic for their next film too.

In fact we hear that Abbas- Mustan’s next will be thriller an emotional. Confirming the same Abbas Burmawala says, “Yes, we will be making an emotional thriller next. Currently, we are working on the post production of Machine and side by side also working on the script for our next film as well.” Further talking about the yet untitled project he adds, “Contrary to rumours our next venture will feature known names from the industry and not new comers. As for the details of the film, everything should be locked and ready by December this year.”

On the other hand, Machine featuring Kiara Advani along with Mustafa, is slated to hit screens later this year.