Vicky Kaushal is currently newest actor to look out for. Always a talented actor, the year 2018 was a turning point for Vicky. Now, he is currently working for a horror comedy and has already started shooting for Shoojit Sircar’s ambitious next, a biopic on the freedom fighter Udham Singh in Russia. The movie was previously helmed by Irrfan Khan who could not do it because of health reasons. The movie is called Sardar Udham Singh 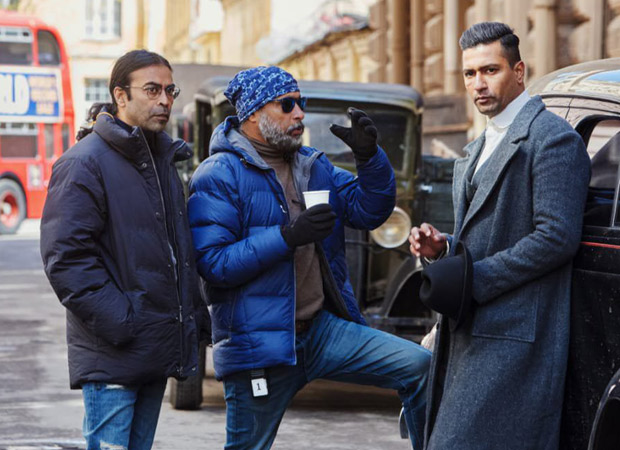 Director Shoojit Sircar revealed that he really likes Vicky’s intensity which is perfect for this role. Udham Singh tracked down and killed General Brigadier-General Reginald Dyer who was responsible for the brutal Jallainwala Bagh massacre on April 13. 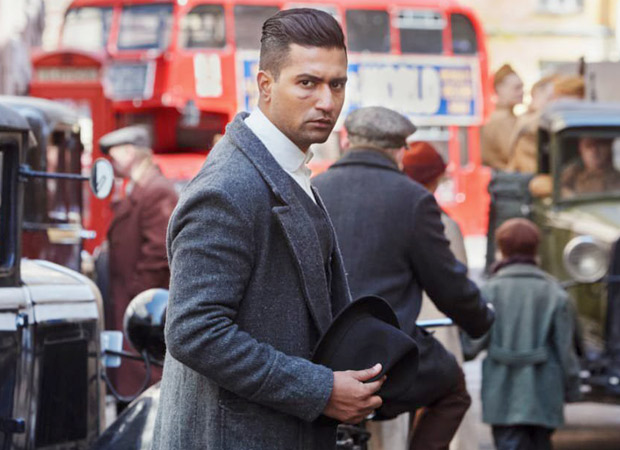 He said that since Vicky is Sikh, it is a huge responsibility for him to portray this brave fighter well. Singh was later hanged by the British government but he kick started the non-co-operation movement against the British.

A tribute to the unsung hero! Here's the exciting first look of Vicky Kaushal in and as #SardarUdhamSingh, a magnum opus biopic directed by Shoojit Sircar, produced by Ronnie Lahiri and Sheel Kumar, a Rising Sun Films Production.

Releasing in 2020, Sardar Udham Singh is written by Ritesh Shah and Shubendu Bhattacharya.

Shoojit has planned to shoot the movie in Russia, London, parts of Ireland and Germany, and India. The movie will be completed in seven to eight months. Vicky will then move on to Takht, Karan Johar’s ambitious Mughal drama.