Vicky Kaushal is all set and raring to go with his career. The year 2018 truly belonged to him after he delivered back to back hits with Sanju, Raazi and Uri: The Surgical Strike in 2019. Now, the future looks bright for him as he has some really exciting new projects coming up including Takht with Karan Johar and a horror comedy. Aside from this, Vicky has also been a lot in news because of personal reasons. It is reported that there is a growing friendship between him and Katrina Kaif and it has set a lot of tongues wagging. 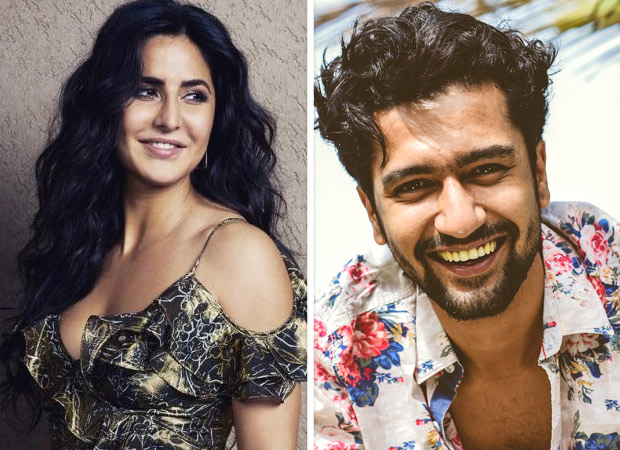 There were a couple of instances responsible for the same. First of was Vicky’s break up with Harleen Sethi and then a joint appearance on an interview with Katrina Kaif. Also, he openly admitted his crush on her on Koffee With Karan and since then there have been rumours that the two will be signed for a film together.

Katrina on the other hand has just completed Bharat with Salman Khan. She was on board Varun Dhawan’s Street Dancer 3D but she opted out citing date issues. Her last release was Thugs Of Hindostan which did not do well at the box office. Stay tuned to know more about both Vicky Kaushal and Katrina Kaif.