South Korean actor Nam Goong Min is currently busy working on selecting his next project. On January 7,  it was reported that the actor will reportedly be starring in the upcoming SBS drama titled 1000 Won Lawyer. 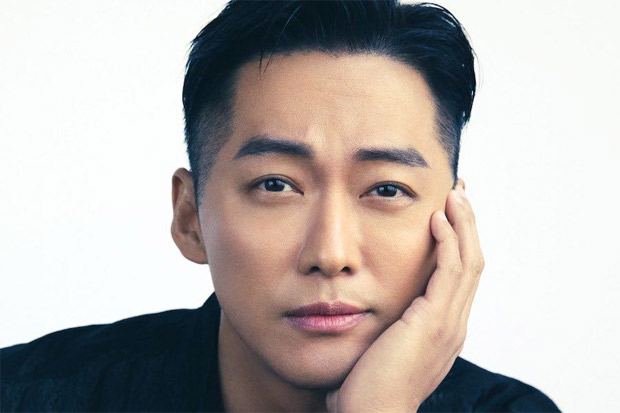 According to Soompi, responding to the reports, Namgoong Min’s agency 935 Entertainment clarified, “‘1000 Won Lawyer’ is one of the projects he was offered. Nothing has been decided yet.”

1000 Won Lawyer is about a troublemaker lawyer who is extremely skilled but charges 1000 won ($0.83) as his attorney’s fee. Written by siblings Choi Soo Jin and Choi Chang Hwan who previously created Defendant, 1000 Won Lawyer won the SBS Script Contest in 2015.