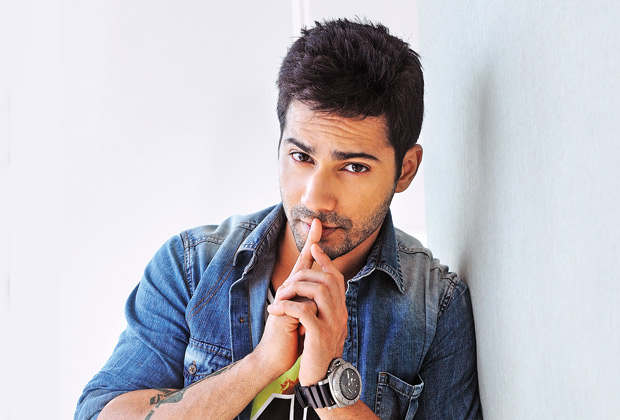 Busy with work commitments, Varun Dhawan recently made news after his car was allegedly involved in an accident. Varun’s car faced damages during a recent accident in Juhu, suburban Mumbai where his car allegedly dashed a Honda City.

The said details were shared by a netizen on Twitter and what followed was a series of tweets that trolled the actor for being involved in an accident. Upset with outrage on social media, Varun soon took to Twitter to clarify on the incident adding that he wasn’t present in the car but rushed to the site to help a family member who had an accident and asked the twitteratis to shut up. He also added that it was his car which faced damage. However, soon enough, Varun also retracted his statement and deleted it from social media for reasons best known to him. He, however, replaced it with another tweet where he assured his fans about everyone’s safety. He said, “For everyone asking everyone in my family is fine and no one is injured. thank you.”

Last seen in Dishoom, Varun Dhawan is currently shooting for Badrinath Ki Dulhania and has also started off with the preps for Judwaa 2, a sequel to the popular Salman Khan starrer.