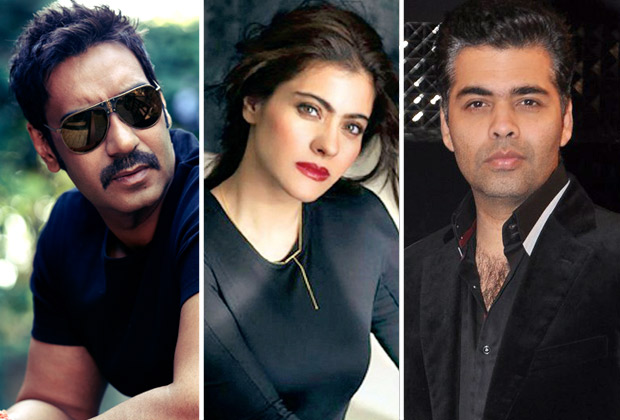 A couple of weeks back, Kamal R Khan, knowingly or unknowingly, sparked off a media war regarding the clash of two gigantic films in the form of Ajay Devgn’s Shivaay and Karan Johar's Ae Dil Hai Mushkil. Since both these films are releasing on the same day, every passing day is becoming equally important for both Ajay Devgn and Karan Johar.

Recently, when asked about the clash, Ajay Devgn said that, even though he has issues with Karan Johar, but, those were strictly personal and nothing professional. While he ‘confessed’ that he was not friends with Karan Johar, he also added that even Kajol’s equation was not as warm as it was (with Karan Johar).

When Ajay Devgn was asked about the recent stand that MNS had taken, Ajay Devgn said I was really unfair, because the film was made earlier (before the MNS ban on Pakistani artists) and felt that there should not be an issue (about the release of the film).

Both, Ajay Devgn’s Shivaay and Karan Johar's Ae Dil Hai Mushkil are slated to release on October 28 this year.