Varun Dhawan starred in two films last year both of which were appreciated. One of them was Shoojit Sircar's slice of life drama October which saw Varun in a never seen before avatar. While the film was a commercial one, the actor had said that he believed in the project and loved starring in it. As the award season began, the actor performed at most of these events but he was snubbed for his performance in October. 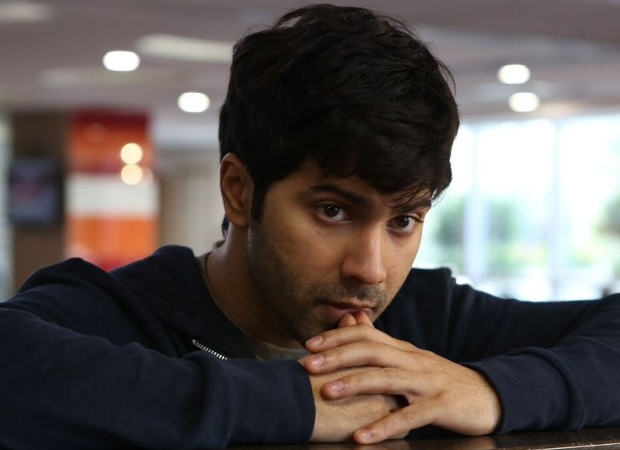 Varun Dhawan, who is currently promoting Kalank, recently said that he had done the film because the script was amazing. When asked about the movie and how he reacted about the snub, he said, "The press needs to write about the film (not being nominated). Till date, I get at least one message a day for that movie. So, that's the royalty I am collecting.”

Varun further added, "I think the criteria for the award shows have a lot of other things. I am happy to go to (awards shows) and perform at the events and get paid for that."

“I never did October for awards. I was very clear about it. I did it because there was a thing that clicked with me when dada (Shoojit Sircar) narrated me the film. I did it for that and whoever has seen it, it worked for them mostly. Awards will come and go. This film is forever. October is that film.”

Though October was snubbed at many awards, it scored six nominations at the Filmfare Awards and two at Star Screen Awards. Varun Dhawan received nominations in the leading role.

ALSO READ: Kalank: Varun Dhawan opens up about his role which was originally written for Shah Rukh Khan