It looks like the intense romantic mood of his new release October has hit Varun Dhawan hard. One hears from sources close to the star that he plans finally make his relationship with long-term girlfriend Natasha Dalal official by the end of this year.

“I think Varun has become more conscious of the commitment-level required in a love relationship after working in Shoojit Sircar’s October. Varun is ready to acknowledge his relationship and take it to the next level,” says a friend of the young actor. 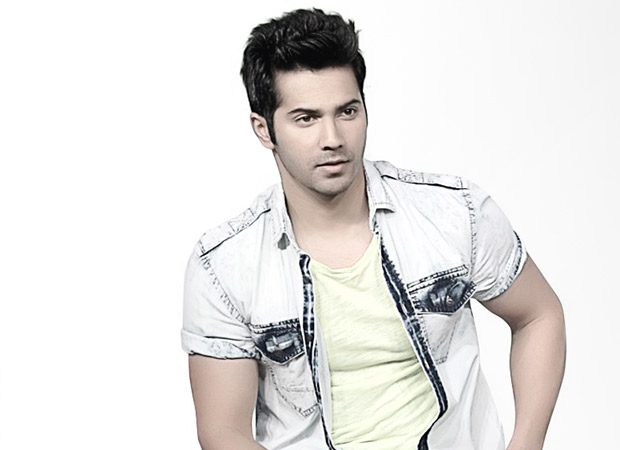 So far Varun Dhawan has shied away from any public acknowledgment of his relationship. When I asked about it he even quipped that the guy seen with Ms Dalal is his twin brother.

A twin, we may add, that Varun’s father David Dhawan is not aware of. Varun’s parents are all for their son’s marriage whenever he plans to settle down. But the couple won’t stay with Varun’s parents after marriage.

Varun has bought his own place last year. Natasha has been doing it up at her own pace. “They are in no hurry to make it official. But Varun feels the need to acknowledge his relationship,” says the friend.