One of the hottest unmarried jodi in Bollywood at present is Ranbir Kapoor and Alia Bhatt. It's been a while since both have been reportedly seeing each other. That they are working on a film together - Brahmastra - has also proved beneficial. This VFX heavy film already looks exciting and their link up has further added to the excitement. 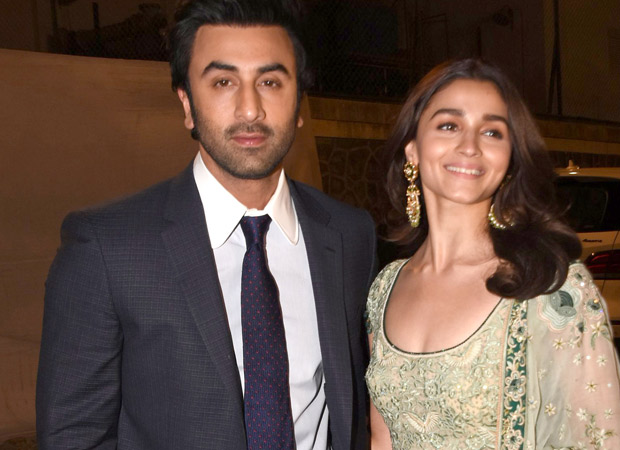 Brahmastra releases on Christmas 2019 and in 2020, both these alleged lovebirds will be having a bit of a tough time. After all, they both would be seen in two very important films of that year and what's more, both films are scheduled to release on the same day!

Ranbir Kapoor is all set to begin work on Shamshera, directed by Karan Malhotra. Produced by Yash Raj Films, it also stars Vaani Kapoor and Sanjay Dutt. Its release date - July 30, 2020 - was announced last year itself. The date is important as it's also the Bakri Eid holiday.

Today, however, industry and trade were in for a surprise. SS Rajamouli, after Indian cinema's biggest blockbuster Baahubali 2: The Conclusion, is now about to start filming for his next film RRR. An announcement was made today regarding its star cast which grabbed lot of eyeballs. This is because this multi starrer stars not just Southern actors like Ram Charan, Jr NTR and Samuthirakani but also Ajay Devgn and Alia Bhatt. Ajay's presence in the film was being speculated but Alia Bhatt's casting came as a surprise. Then, the makers announced that the film will release on July 30, 2020. As a result, it'll be a direct clash of two big films.

More than a year is left as of now and it remains to be seen if one film out of the two moves to another date. If that doesn't happen, it'll be a clash of the lovers and this alone would make a lot of news.