Urmila Matondkar is one of the finest actresses of her time and her recent interviews on the silver jubilee of Rangeela’s release went quite viral where she discussed the media's culture back in the day in detail. Apart from that, she has also been called out by Kangana Ranaut with some irksome names for voicing her opinion on issues in the country. The actress had recently joined Congress during the last elections. 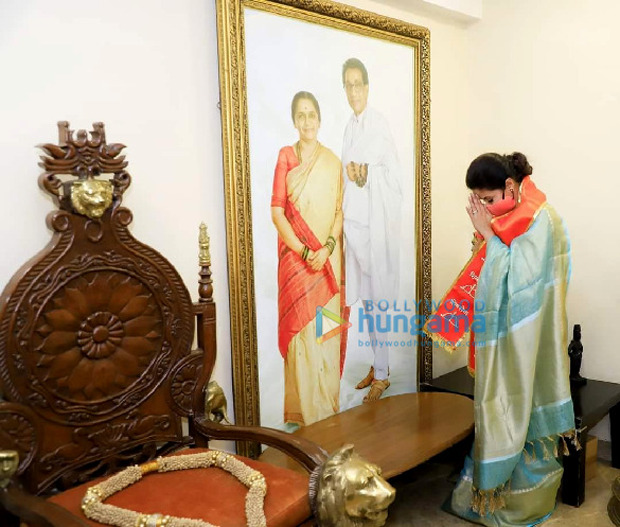 As per the reports, the Rangeela actress has now joined Shiv Sena, which happens to be the ruling political party in the state currently. With Uddhav Thackeray as the Chief Minister of Maharashtra, Urmila is the latest addition to the Shiv Sena family. Urmila is one of the few actresses who do not sugar coat their words and keep their opinions as it is. 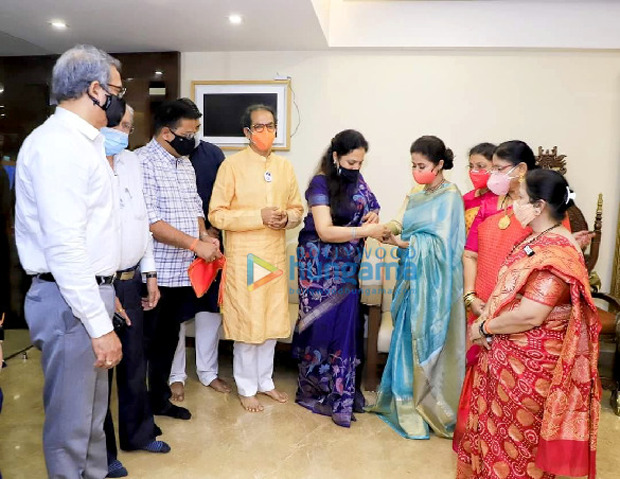 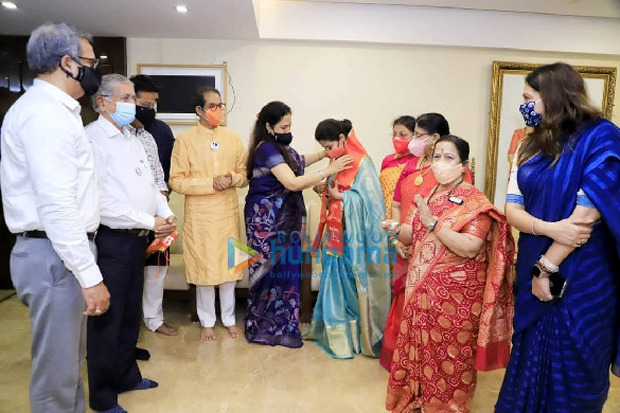 As of now, there have been no comments from the actress’ end on the news.