Not too long ago, Urmila Matondkar announced that she will be entering politics and contesting the elections this year as a member of the Congress Party. Now going a step further, the actress has declared her assets in election affidavits recently. And if reports are to be believed, it is worth Rs. 68.28 crores! 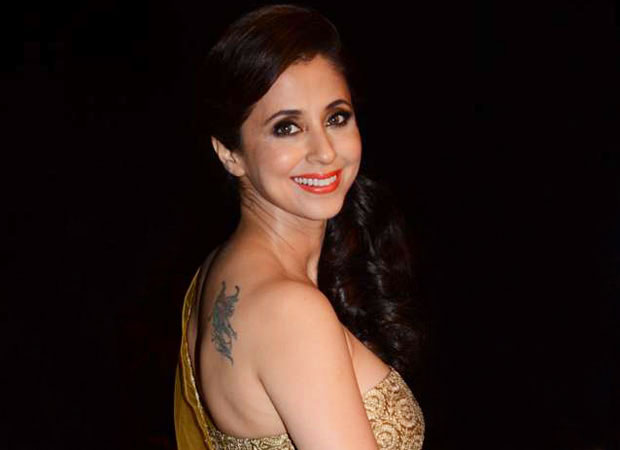 Urmila Matondkar declares her assets and it is worth Rs. 68.28 crores!

Reports have it that Urmila Matondkar has declared her assets which are worth over Rs. 65 crores. The segregation is reportedly in the form of Rs. 40,93,46,474 and Rs. 27,34,81,000 in movable and immovable assets respectively.

Apart from her, Priya Dutt, and Milind Deora were some other Congress party members who have declared their assets in election affidavits along with the assets of their respective spouses.

Urmila Matondkar, who has acted in many films like Masoom, Rangeela amongst others, will be entering politics this year with the elections. The actress however recently faced charges of making anti-Hindu comments during an interview in a channel.