The highly awaited period drama Kalank will soon hit the big screen. It brings together an ensemble cast including Varun Dhawan, Alia Bhatt, Sonakshi Sinha, and Aditya Roy Kapur. The film also marks the return of Sanjay Dutt and Madhuri Dixit together after 21 years. The fans are aware that late actress Sridevi was supposed to star in the film. But, due to the untimely passing of the star, Madhuri Dixit stepped into her role of Bahaar Begum. 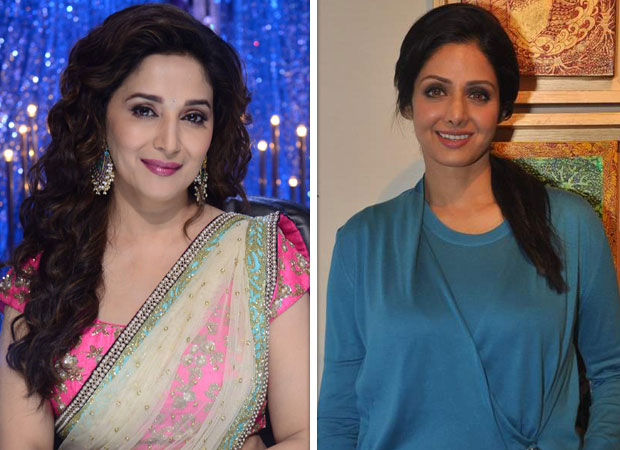 Speaking about the role and how emotional it was to step into Sridevi's shoes, Madhuri Dixit recently revealed during the promotions that they were in shock. "It was a very emotional reaction because we all were affected [by Sridevi’s death]. It happened so suddenly. It was unbelievable. We still can’t believe it. It was very emotional. She has kids, I have kids. She has such young kids, so one felt very very bad. But someone had to step in," she said.

Megan Fox says she was never 'assaulted or…