Yami Gautam is surely having a fantastic start to the year. Her recent release, Uri: The Surgical Strike has gone onto officially becoming and registering itself as the first blockbuster of the year. Playing the role of an intelligence officer in the film, fans have showered Yami with praises for her strong essay of the role in the film. Directed by Aditya Dhar, the film stars Vicky Kaushal in the lead and is based on the real life surgical strike conducted by the Indian army in Uri, Kashmir in 2016. 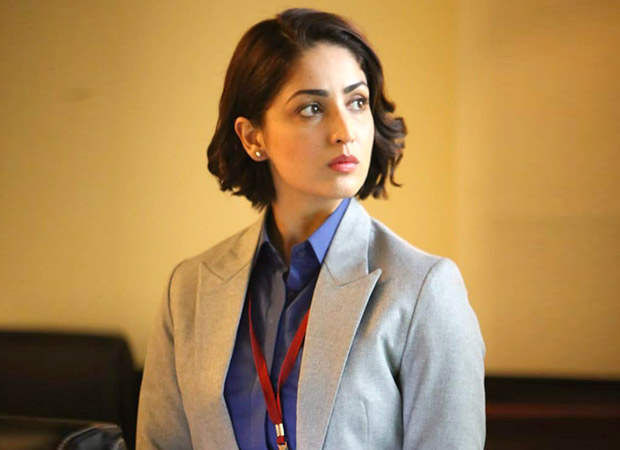 Now, the film has registered itself to become a massive success at the box office with audiences still pouring into the theatres to watch the film which has been praised drastically for its actors and its technical soundness. The film crossed its Rs 100 crore mark in 10 days, which according to trade experts is the fastest in recent times for a medium budget film to cross the mark.

Speaking about her excitement, Yami Gautam said, “Very happy with the kind of response that the film has earned and is continuing to have a great run at the box office. I’m very grateful to the team behind the film; everyone has truly worked very hard. It’s amazing to have producers like Ronnie who believe in their content and invest in people like us. I’m personally excited to have such a tremendous beginning to 2019 and I am certain to keep the audiences entertained further too”.

Also Read: Whoa! This is the response that Yami Gautam gave when she was asked about the meaning of Akhrot

“I am not about giving a message on the…