Late actor Sushant Singh Rajput passed away on June 14. His untimely death is being investigated by the Central Bureau Of Investigation (CBI). It seems like there's unrest amongst his friends with the delay in updates from CBI. Two friends of Sushant Singh Rajput, Ganesh Hiwarkar & Ankit Acharya, have said that they are going on a hunger strike from October 2 onwards. 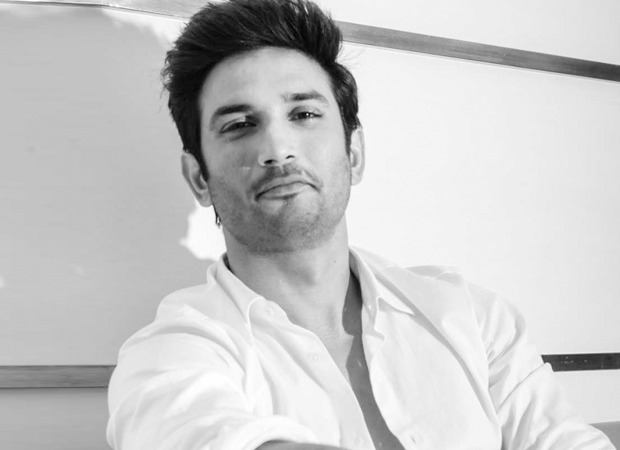 In a video, Hiwarkar said, "We have been demanding justice in the Sushant Singh Rajput murder case from the beginning. But, there have been no updates from the CBI for the past few days. The Narcotics Control Bureau (NCB) is doing its job and looking for drugs connection. We also want the drugs mafia to end. The Enforcement Directorate (ED) is also doing its job. But we want justice for Sushant and there has been no update from the CBI regarding that."

Sushant Singh Rajput was found dead in his Bandra apartment on June 14.