Actor Scarlett Johannson returns in titular role of Black Widow in the Marvel Cinematic Universe. Kicking off the phase 4 of the movies later this weekend, it seems like the early reviews have not been great. True Detective star Stephen Dorff has criticized the movie and the actress in his recent interview. 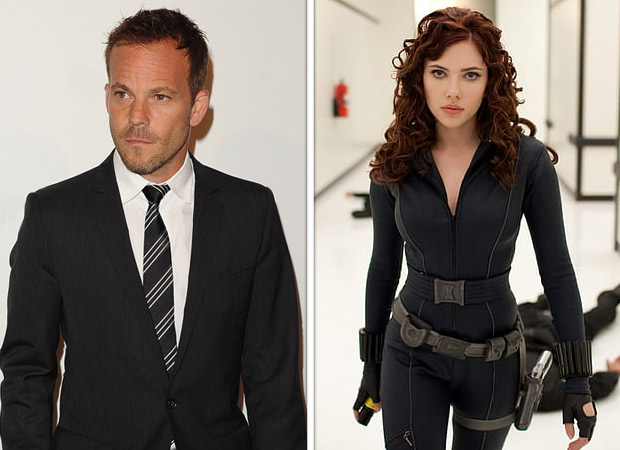 In an interview with tabloid Independent, the 47-year-old actor said that he is embarrassed for the actress for starring in a garbage movie. He said, “I’m still looking for the good because I don’t want to be in Black Widow.”

Black Widow will release in the United States of America on July 7 in theatres and on Disney+ with Premier Access, simultaneously. The film was delayed three times from an original May 2020 release date due to the Covid-19 pandemic.

In Black Widow, Natasha Romanoff confronts the darker parts of her ledger when a dangerous conspiracy with ties to her past arises. Pursued by a force that will stop at nothing to bring her down, Natasha must deal with her history as a spy and the broken relationships left in her wake long before she became an Avenger.