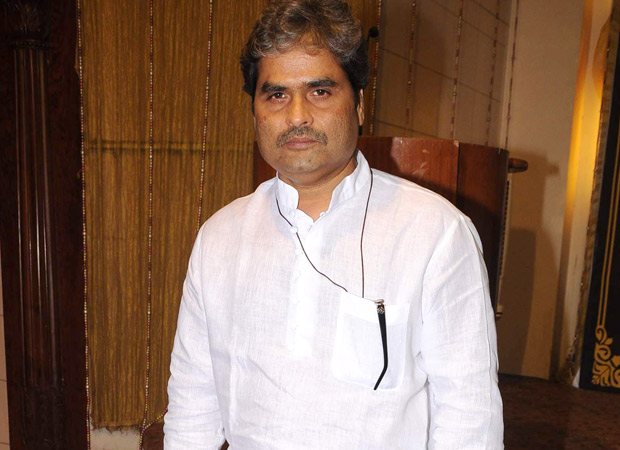 The Kangna Ranaut, Saif Ali Khan and Shahid Kapoor starrer Rangoon has been making news ever since the time it was announced. Readers may know that the premise of Rangoon happens to be a triangular love story that’s set against the backdrop of World War II.

The latest update on the same is that the trailer of Rangoon will be launched in January 2017. Speaking about the same, the film’s director Vishal Bharadwaj said that Rangoon consisted of many firsts attached to it. He added that, while it was the first time the aforementioned three actors, it also marked the first of his collaboration with Sajid Nadiadwala and Viacom18 Motion Pictures. On the other hand, Sajid Nadiadwala said that he was extremely excited to present the trailer to the audience. Speaking about Vishal Bharadwaj, he said that he was an incredible director and one will get to experience a plethora of emotions when his vision got translated on the big screen. Echoing his sentiments, Ajit Andhare (COO-Viacom18 Motion Pictures) said that Rangoon will take the audiences to a time and place never explored in Hindi cinema and that he was very excited about the way it had shaped up.

While Rangoon is being directed by Vishal Bharadwaj, it is being presented by Viacom18 Motion Pictures, Vishal Bhardwaj Pictures Pvt Ltd and Sajid Nadiadwala. The Film is slated to release on February 24, 2017.