One of the most anticipated films of the year 2019, Chhichhore, is all set to release its trailer on Friendships Day, owing to the fact that the sweet story is based on three friends, their friendship and how they come together for a reunion- being helmed by Nitesh Tiwari, the director of The blockbuster Dangal fame. 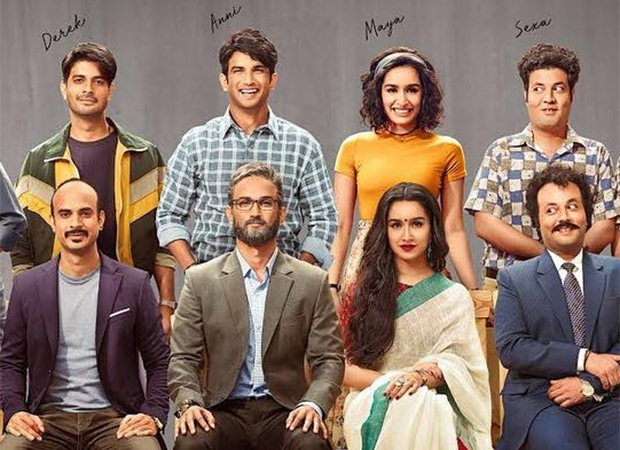 Chhichhore is directed by Nitesh Tiwari of Dangal fame. It’s been 3 years since Dangal came out and in lieu of the fact that Dangal remains one of the highest-grossing Indian films of all times and received not just National but International acclaim, the buzz around Chhichhore is high. It’s Nitesh Tiwari’s next and the fact that a director who is known for making a groundbreaking film is going to be back with his next film, has generated enough excitement amongst the audience.

The poster release already saw fans taking to social media to share their excitement about the Nitesh Tiwari directorial as they see their favourite lead actors donning very intriguingly different roles. Not much is known about the film except from the fact that it’s a story of three friends coming together for a reunion. But we’re in for a treat considering that the simplest stories are the most powerful and with Nitesh Tiwari at the helm of it, one is sure to get their money’s worth!

The much-anticipated release is a Nadiadwala Grandson Entertainment Productions. Chhichhore is directed by Nitesh Tewari, produced by Sajid Nadiadwala along with Fox Star Studios and is slated to release on August 30, 2019.

Jared Leto to reprise the role of Joker in…