Ayushmann Khurrana is the modern-day hero who has taken interesting roles in his career which resonate with the audience and are very relevant in today's times. The actor will be next starring as a cop in Anubhav Sinha directorial, Article 15. The investigative drama is a movie that demands change in society from each individual and has asked everyone to take action. And now, it has under come fire as people have claimed that the film portrays brahmins in bad light. 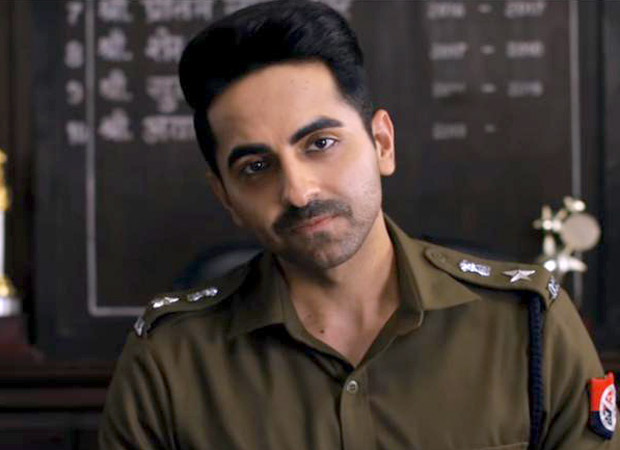 The brahmins in Uttar Pradesh are enraged that their community has been shown in bad light in the trailer. A brahmin, Parshuram Sena, wants the makers to change the facts about the Badaun rape case and the way Brahmins are being showcased in the film. As per his claims, the facts in the film have been changed to make the community look bad.

When asked about the film being anti- brahmin, Ayushmann Khurrana has requested everyone to watch the film before forming any judgements. He stated that the film has not shown any community in the bad light; neither has it taken any sides. The actor said that the film has been cleared by CBFC which has its own guidelines. He further said that the film does not focus on one case but focuses on several such incidents. Ayushmann added that it is a hard-hitting drama which will make the audience uncomfortable. But, the film is very relevant for India and its youth, according to the actor.

Directed by Anubhav Sinha, Article 15 is set to get a world premiere at the tenth edition of the London Indian Film Festival. The investigative drama will be shown on the opening night. The film also stars Isha Talwar, M Nassar, Manoj Pahwa, Sayani Gupta, Kumud Mishra and Mohammed Zeeshan Ayyub. Produced by Benaras Media Works and Zee Studios, the film is set to release on June 29, 2019.

ALSO READ: Ayushmann Khurrana talks about why Article 15 is different than his other upcoming projects