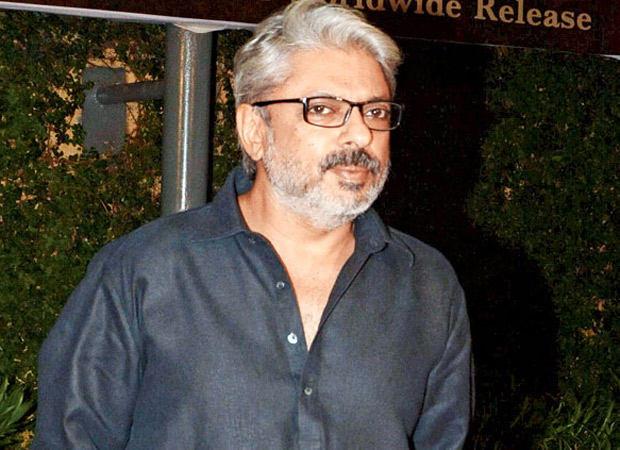 There have been numerous reports about the much talked about and highly anticipated Sanjay Leela Bhansali directorial Padmavati. After reports stating that the release of the film was delayed, we now hear that the makers of the film are set to release the teaser of the film within the next two weeks.

If all goes well, we hear that Bhansali who has been working on the film, at break neck speed is almost done with the project. Let us remind you that Padmavati had initially faced several setbacks owing to protests and disputes at the varied locations it was being shot – from Rajasthan to Kolhapur. After the same, Bhansali had to shift the venue to within city limits of Mumbai.

Starring Deepika Padukone as Rani Padmavati and Ranveer Singh as Allaudin Khilji,Padmavati is said to be a period drama based on epic story and it also features Shahid Kapoor as Raja Rawal Ratan Singh.Though an official confirmation on the release of the film’s trailer is awaited, it will in all likelihood coincide with the festive season of Navratri.

As for the film itself Padmavati, which is directed by Sanjay Leela Bhansali, has been made on a budget of Rs. 150 crores and is slated to release on November 17 this year.