Tanushree Dutta kickstarted the movement of Me Too after she filed an official complaint against Nana Patekar for harassing her on the sets of Horn Ok Pleassss, ten years ago. 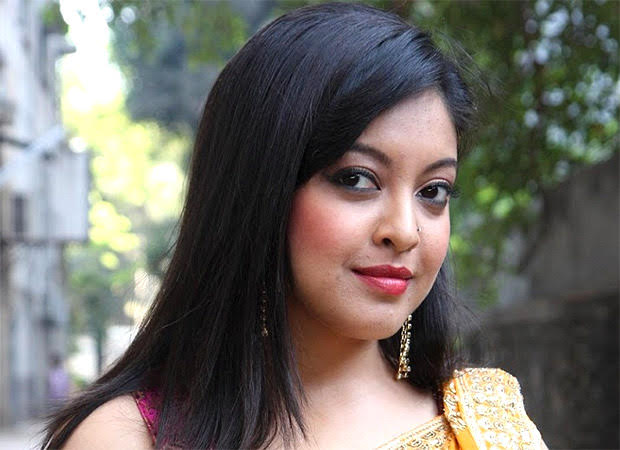 After investigation which lasted for a year, the police claimed that they were unable to find evidence to support Dutta’s allegations and therefore gave clean chit to Patekar.

Tanushree’s counsel has now submitted a protest petition against the B Counsel report submitted by the police who claimed that there was no evidence. Next hearing is scheduled in September.

Tanushree had made it clear that she would not let this matter go until she was given justice by the system.