Varun Dhawan has been busy working on his next venture Street Dancer 3D. And the actor has been keeping his fans posted about the development of the film. Interestingly though, quite a few of the actor's posts about the film have seen him sporting a shirtless avatar. And now we hear that the new posters of the film will see Varun go shirtless. 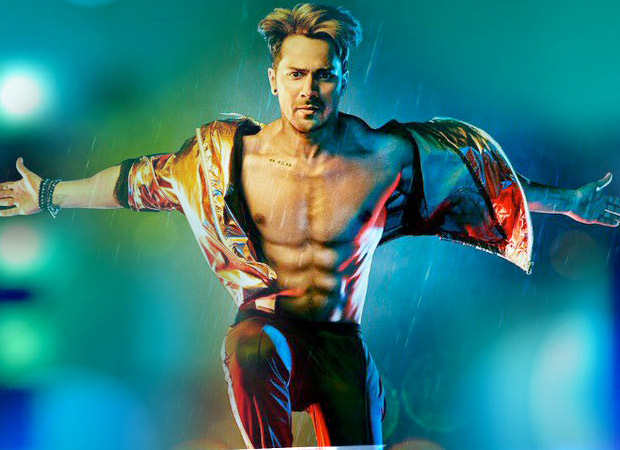 Commenting on the same a source close to the film says, "Varun has made quite an impact with his shirtless look and his fans obviously love him. Besides he has put in tons of hard work to look a certain way and the posters of Street Dancer 3D will capture exactly that." Well, we for sure aren't complaining about the new posters that are expected to be released soon.

As for the film, Street Dancer 3D is produced by Bhushan Kumar, Krishan Kumar and Lizelle D’Souza, directed by Remo D’Souza. Starring Varun Dhawan, Shraddha Kapoor, Prabhu Dheva and Nora Fatehi it is set for release on January 20, 2020.