Ajay Devgn is starring in an upcoming period drama, Tanhaji: The Unsung Warrior which showcases him as Tanaji Malusare. Barely a month before its release, the film has run into trouble. 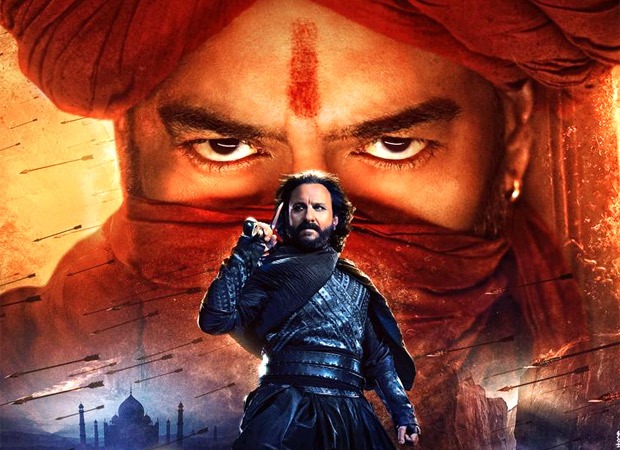 As per reports, a petition has been filed in Delhi High Court by the Akhil Bhartiya Kshatriya Koli Rajput Sangh. The petition claims that director of the upcoming historical drama, Om Raut, has hidden the true lineage of Tanaji Malusare. The petition was filed on Friday, December 13 but since the judge was on leave, the hearing will now take place on December 19.