Ajay Devgn will be seen playing the role of a Marathi warrior, Tanhaji Malusare, in his 100th film Tanhaji: The Unsung Warrior. The actor will be seen portraying the role of the warrior and will be reuniting with his wife on-screen along with Saif Ali Khan after Omkara. Since the film’s basic plot is based on a Maratha warrior, the director Om Raut and Ajay Devgn felt that it was necessary to release the film in the warriors’ mother tongue along with Hindi. 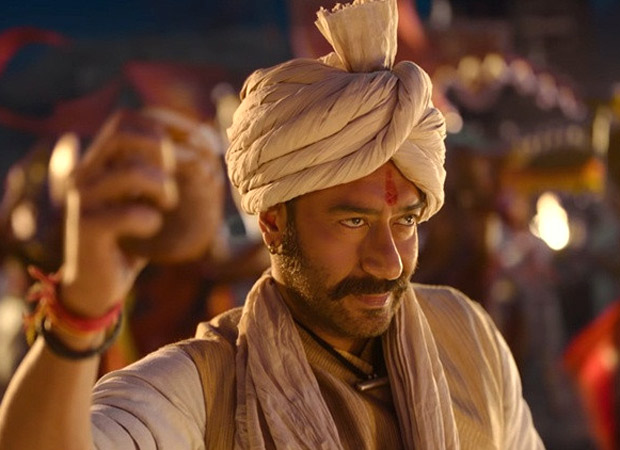 The film was pitched in Hindi since the idea was to take it global. However, with the 3D release of the film in Marathi, Ajay wants it to reach in the interiors of Maharashtra as well as the nation. Ajay Devgn went on to say that releasing the film in two languages is going to increase its audience by a significant number. Kajol, who plays the role of Savitribai Malusare, was ecstatic with the idea of releasing the film in Marathi since she’s Maharashtrian on her mother Tanuja’s side.

The movie also stars some prominent Marathi actors and Om Raut feels that it was important to get the cultural nuances and dialect right and the team has made sure that the beauty of the language is not lost in the process.