A while back when Karan Johar announced the cast of Takht and this left the audience and fans of Ranveer Singh and Alia Bhatt thrilled since the two were being cast for a film together after their last film Gully Boy. Unfortunately, reports suggested that Ranveer and Alia might not be cast opposite each other in the film. But now, the fans have a reason to rejoice since grapevine has it that the two may be cast together, albeit for a new project. 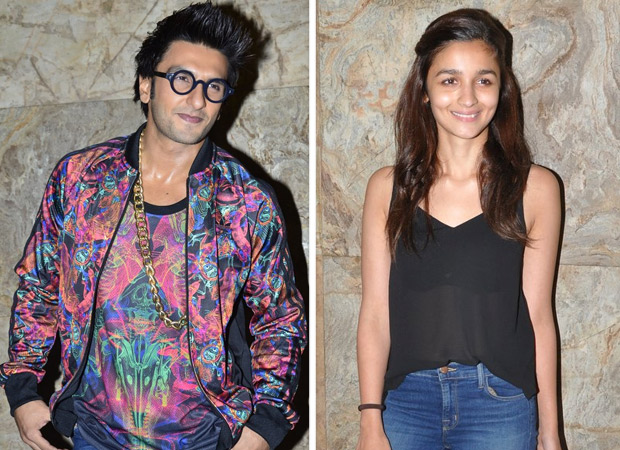 Apparently, the said project will feature Ranveer Singh and Alia Bhatt in lead roles opposite each other. However, apart from this no other details of the untitled film have been revealed as yet. Talking about the same, a source close to the actor says, “Yes, both Ranveer and Alia have been locked for the venture, but nothing else apart from this is known about the film.” Grill the source for more information and he adds, “Right now all I can say is that the film will be produced under a big banner, but apart from this nothing more is known.”

While an official confirmation on the new film is still awaited, we for one can’t wait to watch the chemistry between Ranveer and Alia on the big screen, especially after their sizzling chemistry in Gully Boy.

Also Read: Ranveer Singh to NO LONGER endorse Durex, is his marriage to Deepika Padukone the reason?