One of the few films to be completed quickly, PM Narendra Modi based on the life of our current Prime Minister was all set to release next week. But the makers probably didn’t expect the uproar that was caused after the date of the release was announced. One of the prime reasons for the same is that some people consider it as a propaganda film and are hence opposing its release, demanding a stay until the forthcoming elections. However, the actor has now reportedly asserted that he wouldn’t be bowing down to pressure and would be releasing the film despite the opposition for the same. 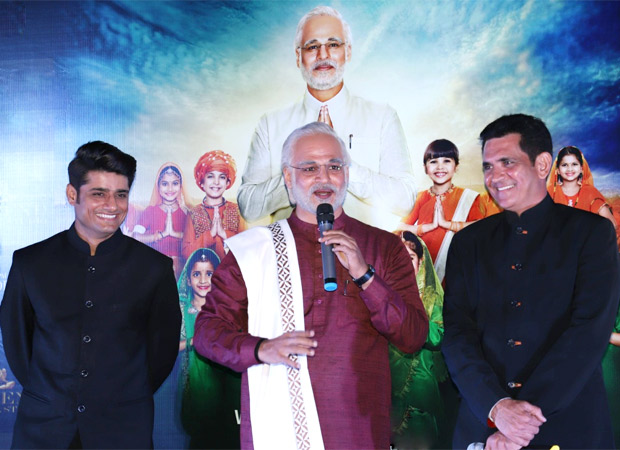 PM Narendra Modi has been facing petitions against it for violating the moral code of conduct as prescribed by ECI [Election Commission of India]. However, denying these allegations, Vivek Oberoi continues to assert that they will manage to release the film soon and continue their fight for the same. From High Court to Supreme Court, the petition was filed everywhere to stall the release of the film before elections but Vivek remains undeterred in wanting the film to be released soon.

The actor, in a recent statement posted on his Twitter handle, mentioned about how powerful people are moving courts to seek a stay on the release of the film. But he also added in the same statement that they could obstruct briefly but they will not be able to stop any of them from releasing the film. The actor further confirmed that the release may be postponed but they continue to be firm in their resolve. He is also keen on releasing the film next week on April 11.