We can definitely say that Kartik Aaryan has been on a career high of late with his next, after Sonu Ke Titu Ki Sweety, Luka Chuppi becoming a success. The actor, who has had some interesting films in the pipeline of late, may have to bow out of one of them. We are talking about the Bollywood remake of the Kannada film Kirik Party. The film that is set against a college campus was expected to bring together Kartik alongside Jacqueline Fernandez for the first time which may not happen now. 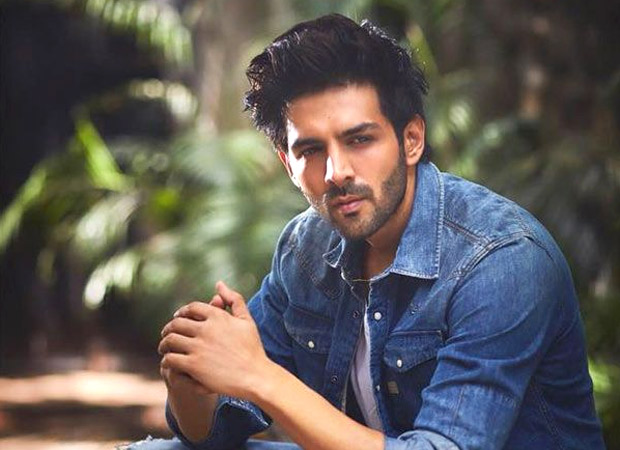 Reports have it that Kartik Aaryan decided to bow out of the film recently and the reason is being considered to be creative differences. We all know that Kirik Party remake was one of the films that were announced after the success of Sonu Ke Titu Ki Sweety. While the film was slated to go on floor last year itself, there was a delay due to changes being suggested in the script.

Apparently, reports have also claimed that the first script presented to everyone wasn’t liked much because it lacked the humour and essence compared to the original. This prompted the writers to rework on the script and renewed version of the same was approved recently. The final draft of the new script is almost complete. However, we hear that Kartik Aaryan continues to have his doubts over the same and has even expressed it to the makers.

On the other hand, the makers are also on taking the film on floors soon but Kartik seem to have a jam packed schedule. Reportedly, the actor has given bulk dates already to Imtiaz Ali for the Sara Ali Khan starrer Aaj Kal in May because of which he won’t be able to dedicate time for Kirik Party remake. Although there hasn’t been any official confirmation from either of the party, regarding Kartik’s presence in the film, it is being said that the actor has apparently made up his mind to quit the project.

It is yet to be seen as to who will be signed to play the male lead opposite Jacqueline Fernandez in this Bollywood remake.

Also Read: Confirmed! Jacqueline Fernandez will be the leading lady of Kartik Aaryan in the Hindi remake of Kirik Party