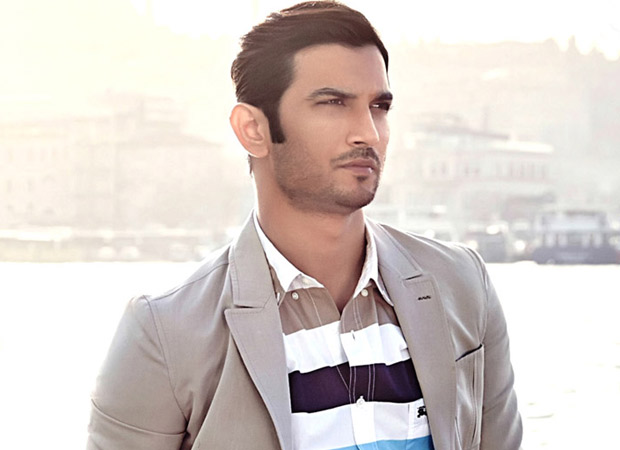 Not many know that during his academic years, the charming Sushant Singh Rajput had always nurtured a secret desire to go abroad for further studies. But, sadly, he wasn’t able to do so because of financial constraints. That’s why, now, Sushant Singh Rajput has decided that he won’t let financial constraints act as a hindrance in the way of potential students wanting to excel in academics.

As a step in that direction, Sushant Singh Rajput has now decided to do his bit by providing free education to the underprivileged children. A firm believer of the right to basic education for every child, Sushant Singh Rajput recently spoke about his noble gesture. He said that his team was working on the idea whereby they would selecting a group of schools, and take a merit test of the kids. Post that, they would take care of one year’s academic expenses of the selected students. The same process will be continued for the next year as well, which, according to Sushant Singh Rajput, will give the kids a new excitement and encouragement to study, besides making them competitive.

On the films front, Sushant Singh Rajput will now be seen opposite Kriti Sanon. The film, which is being directed by Dinesh Vijan, also features Jim Sarbh. The film is scheduled to release on June 9 this year. Besides this, he will be seen as ‘Chambal Ka Daaku’ in Ronnie Screwvala’s next, Robby Garewal’s Romeo Akbar Walter and Sanjay Puran Singh’s Chandamama Door Ke.