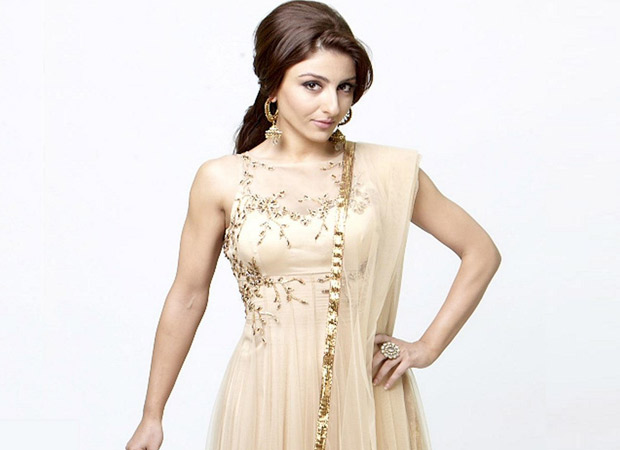 After Kareena Kapoor Khan, her sister-in-law and co-actress Soha Ali Khan recently announced her pregnancy. While her hubby Kunal Khemmu is busy with the Rohit Shetty directorial Golmaal Again, Soha is enjoying her own journey of motherhood and has been receiving many advices from family, friends and well-wishers.

Soha Ali Khan is expecting her first child and it is only obvious that she has been receiving maximum advices from her mother Sharmila Tagore and her mother-in-law. Talking about the same, the actress revealed that they have a lot to teach her since they have brought up many children by themselves [Soha has two more siblings - Saif Ali Khan and Saba Ali Khan]. Besides this, she also follows the instructions given to her by the doctor.

Eagerly awaiting the new phase of life, Soha also expressed her excitement of having her first child. Interestingly, her sister-in-law and superstar Kareena Kapoor Khan delivered her first baby - Taimur in December last year. Soha is also quick to add that knowing that her sister-in-law is a fitness expert; she has been receiving a lot of health advices from her too.

At the same time, even amidst the amount of tips, dos and don’ts, Soha wants to explore the journey of pregnancy on her own and believes it is different for everyone. She manages to stay away from getting too confused with too many advices and has been trying to figure out what works for her and what doesn’t. Having said that, she also wants to do it properly and has been on a lookout for things she can do and things she needs to avoid. She wants to approach each day as a learning experience.

Soha Ali Khan, who tied the knot with live-in partner Kunal Khemmu in January 2015, is due to deliver later this year.