There are stories doing the rounds that the much-missed Sushant Singh Rajput had plans to get married in winter this year. The truth is, Sushant was not in a relationship when he passed away. Rhea Chakraborty and Sushant had broken up some months ago. Prior to that the two were living together and yes, they were definitely contemplating a life together. 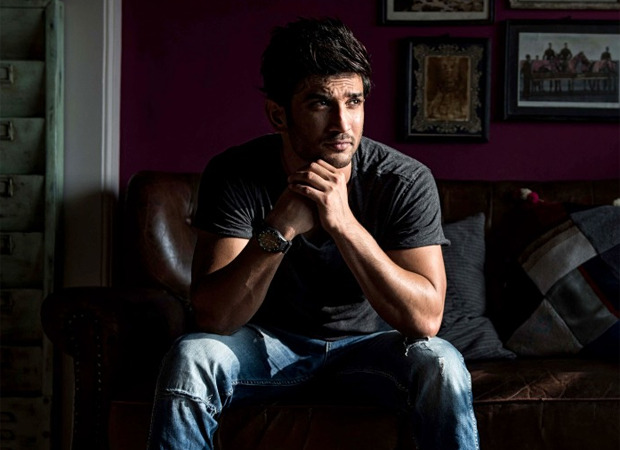 But then Sushant stopped taking his medicines and his ladylove couldn’t handle his mood swings any more. Rhea quit the relationship some months ago.

So whom would Sushant have married in December this year? This is just not possible and those indulging in posthumous speculation about the very private Mr Rajput’s private life must remember: he’s watching.