The move to thrust incommensurate blame on Salman Khan for Sushant Singh Rajput’s tragic death especially in Bihar has now crossed all levels of decency. A song credited to someone called Vikash Gope entitled ‘Madarc...d Salman’ has gone viral. The song starts with ‘Murdabad’ slogans for Salman, Alia Bhatt and Karan Johar and then goes on to abuse Salman in explicit language, blaming him for the death of Bihar’s beloved ‘Sushant Bhaiyya’. 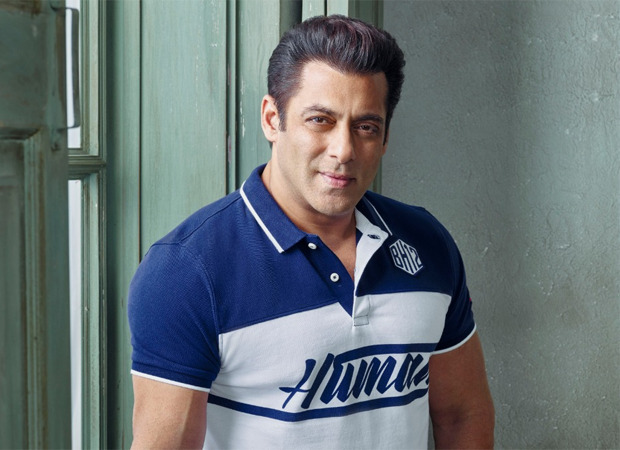 The singer then pauses to say, “No film of Salman should be released in the theatres of Patna.” The video comes with a disclaimer, “Agar aap Bihari hai to hi iss gaane ko sune” (listen to this song only if you are a Bihari).”

Interestingly Bihar has a massive population of Salman fans and it is feared that the whole ‘Sushant Versus Salman’ controversy could assume a communal colour if allowed to be propagated and fuelled.