Late actor Sushant Singh Rajput's death is currently being investigated by the Central Bureau of Investigation (CBI). Earlier this month, Dr. Sudhir Gupta of All India Institute of Medical Sciences (AIIMS) told a news channel that, after re-evaluating the forensic report with a team of doctors, Sushant’s death was a case of suicide and that the murder angle was completely ruled out. 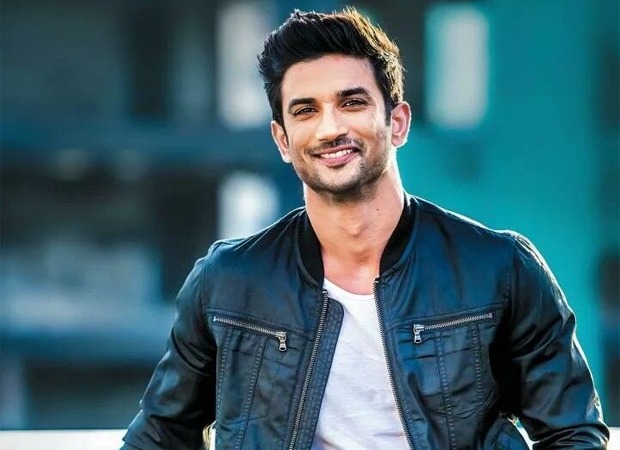 Now,  CBI will soon submit the closure report. The Special Investigation Team (SIT) of CBI is currently probing his death from various angles. As per reports, no foul play or conspiracy has been found yet. They are likely to submit the report to a CBI court in Bihar.

Earlier, a team of four doctors from AIIMS was appointed to study the forensics reports. They re-examined the reports with a 20 percent viscera sample that was available. The agencies also examined the two hard disks, a canon camera, laptop, and two mobile phones. The findings of AIIMS hospital were the same as Cooper Hospital where Sushant Singh Rajput's autopsy was conducted.

According to NDTV, "Sources said that AIIMS Panel has completed the examination and closed the file after giving conclusive medico-legal opinion in this case and the CBI is corroborating the report with their investigation." The sources have told NDTV that AIIMS had dismissed the theories about strangling and poisoning.

Sushant Singh Rajput was found dead in his Bandra apartment on June 14.