The death of Sushant Singh Rajput has left the nation in shock. On Monday, the BrihanMumbai Municipal Corporation (BMC) told the State Human Rights Commission (SHRC) that it did not give permission to Rhea Chakraborty to visit the morgue where Sushant Singh Rajput’s body was kept. 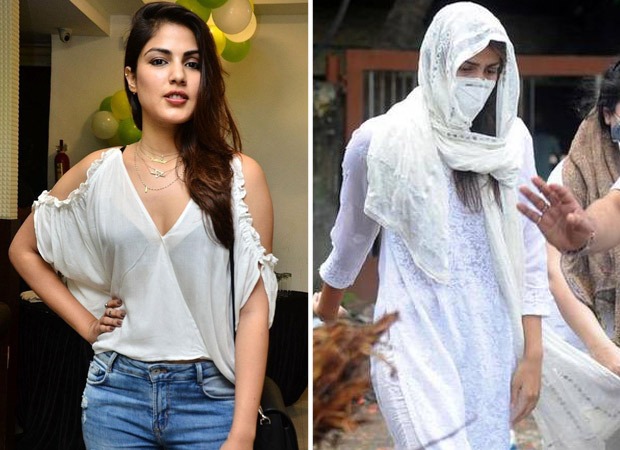 Earlier in August, the State Human Rights Commission (SHRC) sent a show-cause notice to Cooper hospital for granting mortuary access to Rhea Chakraborty and her family when the postmortem was being conducted. Mumbai Police and BMC also received notice seeking explanation in the case.

SHRC Acting Chairman's M.A. Sayeed has reportedly ordered BMC to file an affidavit detailing the names and versions of the people who were present when the actress allegedly visited the morgue. SHRC also sent a reminder to Mumbai Police on August 31 seeking an explanation in the case.

Sushant Singh Rajput passed away on June 14 after he was found hanging at his Bandra apartment.  As per reports, Rhea Chakraborty was seen leaving the hospital with three others on June 14. Reportedly, only immediate family members are given permission.