The Supreme Court on Friday granted interim protection from arrest to Amazon Prime Video head Aparna Purohit in connection with FIRs lodged against her over the web series Tandav which is currently streaming on the platform. This comes days after the Allahabad HC refused to give her an anticipatory bail in the said case. Aparna moved SC challenging the verdict by the Allahabad HC. 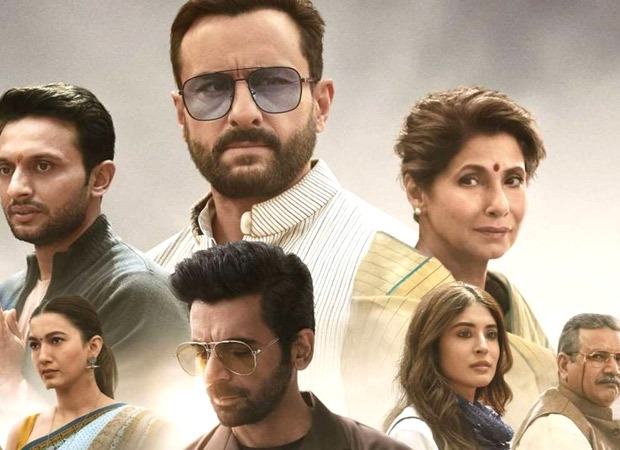 “Petitioner is cooperating in Lucknow FIR and HC has granted protection. She is ready to cooperate in the investigation. It is submitted that petitioner is @amazon India head and concerned with writing and production of web series. Considering the facts, we issue notice and we direct petitioner shall not be arrested in FIR no 14 of 2021 subject to her cooperation,” Justice Ashok Bhushan-led bench remarked.

The bench also observed that the Centre’s regulations on social media are mere guidelines and that does not have provision for action against digital platforms. “Law has to be framed to put in place a mechanism to control OTT platforms instead of mere guidelines. The new guidelines of the government on regulating OTT platforms like Netflix & Amazon Prime Video has ‘no teeth’ as there is no provision of prosecution,” the bench said.

On February 25, the Allahabad HC had denied anticipatory bail to Purohit stating that "the applicant had not been vigilant and has acted irresponsibly making her open to criminal prosecution in permitting streaming of a movie which is against the fundamental rights of the majority of citizens of this country and therefore, her fundamental right of life and liberty cannot be protected by grant of anticipatory bail to her in the exercise of discretionary powers of this court."

Amazon Prime India’s original series Tandav landed in controversies ever since its release in January. Multiple cases have been registered against the makers of the show and the platform for hurting sentiments of a particular community through the series.