Sunny Deol, who has been promoting his upcoming film Blank, has taken the political route. Today, the actor joined the ruling party BJP, days after his photo with party president Amit Shah had gone viral on social media. It is, however, not been announced yet if Sunny Deol will contest though the actor is likely to be the Bharatiya Janata Party candidate from Gurdaspur in Punjab. 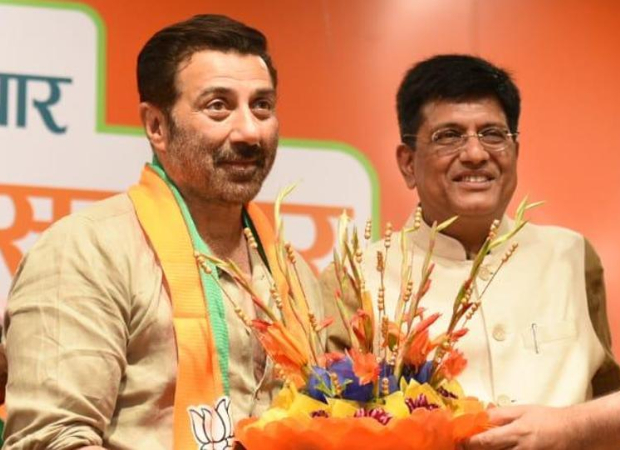 Sunny Deol was welcome to the party with a bouquet by Defence Minister Nirmala Sitharaman. "Sunny Deol made the film Border which showed how the feeling of nationalism and patriotism when portrayed beautifully on film can touch a chord with the people," Ms Sitharaman said. 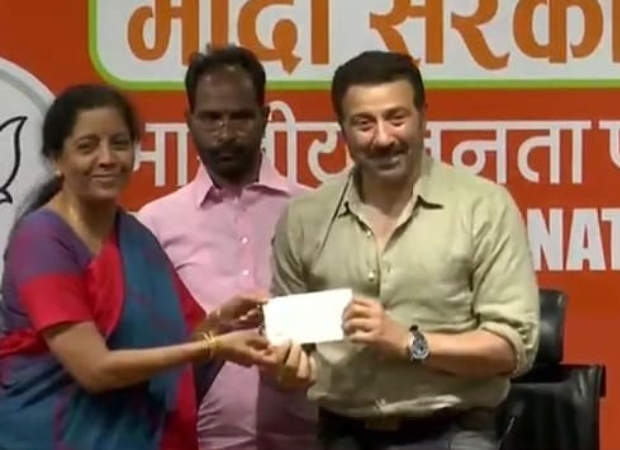 "Like my father joined Atal Bihari Vajpayee, I have decided to go with Prime Minister Narendra Modi. I want PM Modi for the next five years," said Sunny Deol in his short speech. 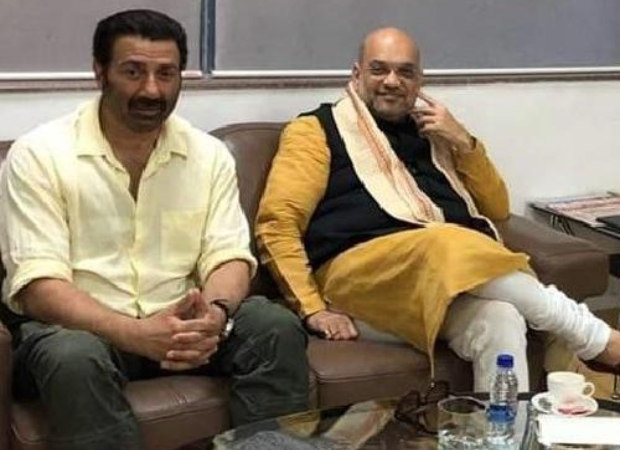 Sunny Deol becomes the third member from the Deol clan to join the politics after his father Dharmendra and step-mother Hema Malini.

ALSO READ: Sunny Deol not signed yet for Aankhen 2