Alia Bhatt’s latest release Kalank may have made it to the biggest opening number for the stars of the film, but the reviews suggest otherwise. Even with an elaborate star cast which included Bollywood biggies like Varun Dhawan, Madhuri Dixit, Sanjay Dutt, Aditya Roy Kapur, and Sonakshi Sinha, the movie’s plot failed to impress the audience. In a recent interview, Alia Bhatt was asked to open up about her views on Kalank’s failure at the box office. 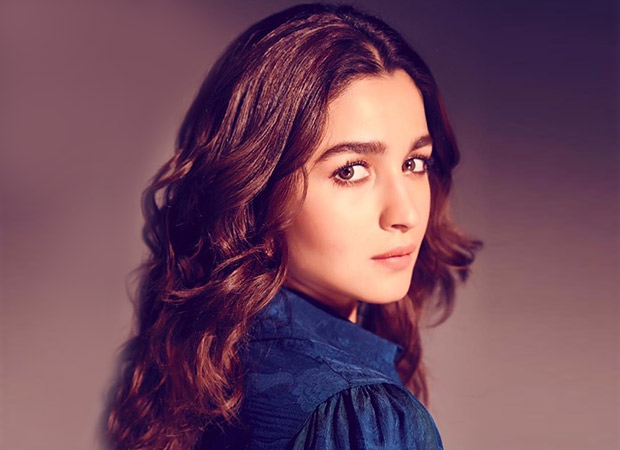 Alia Bhatt has always been open to constructive criticism and this time too, she chose to take it sportingly. She clearly says that she doesn’t really analyse these things for they are unnecessary. She also said that the ‘Janta Ki Adalat’ is what matters and if the audience is not impressed, we should strive for the better. The ultimate goal is to come back with a better movie so that the audience is not disappointed the next time. She also said that it’s not always going to be sunshine and that some days it will rain too; you just have to learn from the experience. Everybody in the industry tries to put their best foot forward but, when you go out to the audience, you sometimes end up getting bad reviews and all you can do is pick the pieces and move on.

On the work front, Alia Bhatt is busy with the shoot for her upcoming film, Brahmastra. The movie stars her beau Ranbir Kapoor and Amitabh Bachchan along with Nagarjuna in pivotal roles. Apart from Brahmastra, Alia will also be seen in the magnum opus multi-starrer, Takht. The movie will star Ranveer Singh, Vicky Kaushal, Janhvi Kapoor, Kareena Kapoor Khan, Anil Kapoor, and Bhumi Pednekar among the others.