Just a day ago, a rather ambiguous tweet posted by Akshay Kumar sent fans into tizzy as there were many speculative theories doing the rounds; so much so that some fans speculated that he may be contesting elections 2019. While the actor put the latter rumours to rest by asserting that it is not the case, another set of media reports claim that the cryptic tweet may be linked to Kanchana remake. These reports state that Akshay Kumar has already started shooting for the same, tentatively titled Laxmi, and he has kicked off its first schedule with a song. 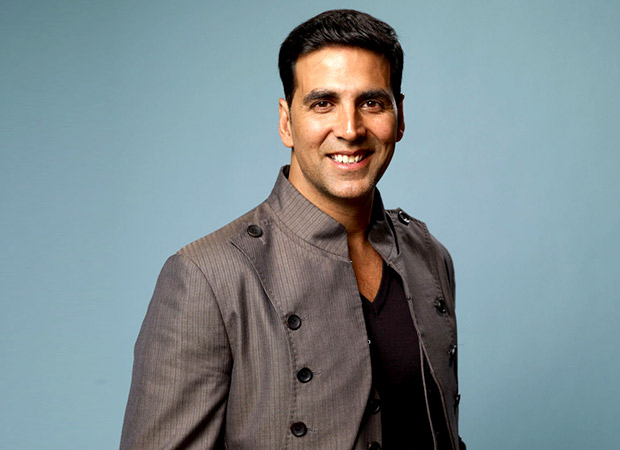 We had announced in earlier reports that Akshay Kumar will indeed be a part of the film which is inspired by the Raghava Lawrence Tamil Horror film franchise of Muni and Kanchana. While we had expected about the film going on floor later this summer, reports suggest that the actor has already dived into this project. And they are to be believed the actor has kicked off this schedule with the filming of the song ‘Bismillah’. As per these reports, the actor was speaking about entering into this new zone of horror comedy in the recent tweet.

Akshay Kumar had taken to Twitter to say, “Getting into an unknown and uncharted territory today. Doing something I have never done before. Excited and nervous both. Stay tuned for updates." This has fuelled up current reports which claim that the actor is quite excited about venturing into the horror comedy genre after Bhool Bulaiya. Previous reports also suggested that Akshay Kumar may play the ghost of a transgender in the film.

Getting into an unknown and uncharted territory today. Doing something I have never done before. Excited and nervous both. Stay tuned for updates.

Speaking of the song 'Bismillah', reports have mentioned that it is being shot at a studio in Borivali, suburban Mumbai. It seems that the song is also expected to have spooky sets including babas dressed in black but Akshay is expected to be seen in a cool and casual avatar. If reports are to be believed, Tusshar Kapoor who is supposed to be one of the producers of the film too was said to be seen at the venue.

Coming to the film Laxmi, it is also supposed to feature Kiara Advani and Madhavan in pivotal roles.