Producer Sunir Kheterpal has quit as CEO of Azure Entertainment. Sunir helped Azure to acquire the remake rights of many successful foreign films including the Spanish films The Invisible Guest and El Cuerpo which were remade in 2018 as Badla and in 2019 as The Body. Kheterpal also acquired the remake rights of the Hollywood film The Intern which was to star Rishi Kapoor and Deepika Padukone. Rishi’s untimely death halted that project. 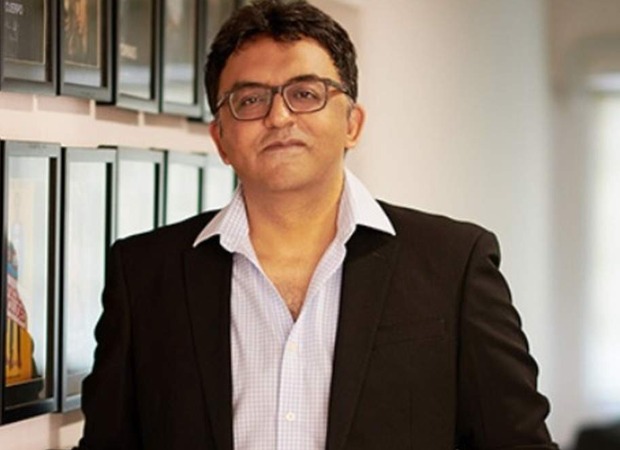 Kheterpal’s latest acquisition for Azure was the Korean Film The Terror Live which is rumoured to being remade into Hindi with Kartik Aryan in the lead and Ram Madhvani as director.

However sources close to the company say nothing has been finalized as yet. Sources say Kheterpal intends to set up his own production company. Announcements will happen shortly.