In April 2019, actor Suniel Shetty was served a notice for allegedly interfering in her daughter Athiya's movie Motichoor Chaknachoor that released in 2019. Now, the actor has finally spoken up about the matter. Talking to a daily, Suniel Shetty said that he never interferes in Athiya’s films and that all the allegations were a lie. The actor said that the producers Rajesh and Kiran Bhatia said what they wanted to but they never gave any explanation back then as it was somebody else’s film and did not want to get involved. 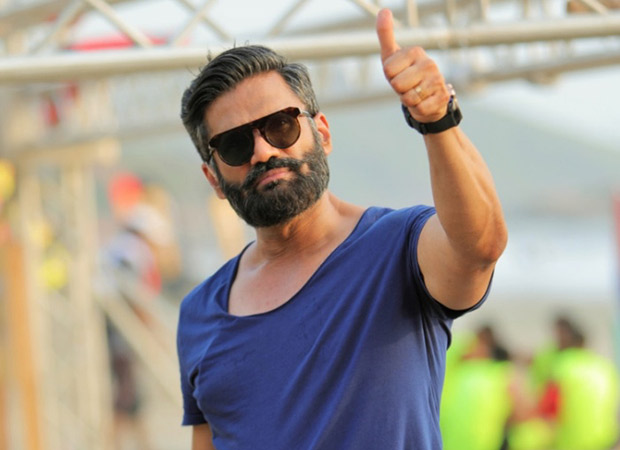 The film's producers had sent a legal notice to Suniel Shetty back on March 13. The legal notice read, “Mr Suniel Shetty has no right, title and or interest in the said film and has no capacity or any authority to either directly or indirectly discuss or take any decisions, negotiate, strategies or overlook the edit or in any manner interfere or be involved with the film Motichoor Chaknachoor or with its cast, crews, technical teams or coordinate with the studio involved with the film or its creative and marketing teams or post-productions or any person connected or with the trade. If done so, it shall be considered as trespassing and breach of confidentiality at its own risk, cost, and consequences.”

Suniel Shetty said that between the producer and him, both of them is aware that who is lying and who isn’t. Having worked with several producers and directors in the industry, the Mohra actor also said that he knows where to draw the line. He said that his conscience is clear and that he is definitely not wrong.

The Athiya Shetty-Nawazuddin Siddiqui starrer that released on November 15 received a mixed response both at the box office and among the critics.