Acclaimed filmmaker Suresh Triveni, has joined hands with Abundantia Entertainment, led by Vikram Malhotra, to co-produce and direct his next two feature films. He will also bring his creative genius to an Original Series that he is developing for the company, as Creative Director. 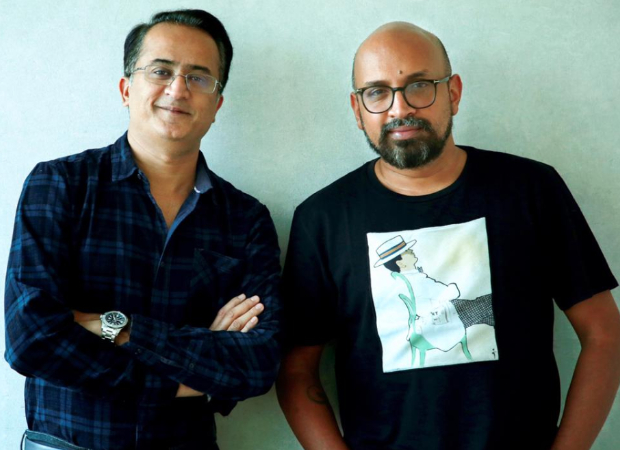 Triveni, whose debut feature film, Tumhari Sulu, made waves at the box-office and within critic circles, became one of the most talked-about films of 2017. It also went on to receive immense recognition at various award shows. A noted filmmaker in the advertising world too, Triveni continues to work on prestigious and award-winning campaigns for leading brands and agencies. With this new development, Triveni takes the next step to create a portfolio of multiple projects and expands his role from direction to creative production.

Set to go on floors in 2020 and 2021, the writing for all 3 projects is on in full swing. While one film will be an emotional-thriller, the second will be an evocative and quirky comedy-drama. With this announcement, Abundantia Entertainment is all set to enhance its content portfolio with the addition of Suresh Triveni’s creations.

Director Suresh Triveni is thrilled about this collaboration. He says, “After Tumhari Sulu, it took me a while to pull myself out of the universe of Sulu which I had been living in for a couple of years. While I was going through this hibernation, I met Vikram Malhotra. We jammed on various subjects and I realized stories that excited me, resonated with Vikram too. I am very excited that Abundantia has decided to partner with my creative vision for these two films and the series, and I look forward to this journey together.”

Vikram Malhotra, CEO - Abundantia Entertainment, echoes his sentiment. “I am delighted that a creator of Suresh’s caliber has chosen to make Abundantia his creative think-space and home for his next ventures. I am confident that with his versatility and brilliant storytelling, we will create engaging and impactful content. With this collaboration, we hope to take Abundantia’s high quality, novel and engaging story-telling to the next level.”