With the film industry coming to a complete halt during the lockdown, the members of the industry have been utilizing their time to enhance their creativity. Filmmaker Subhash Ghai has been using the crisis as an opportunity to know things about himself. 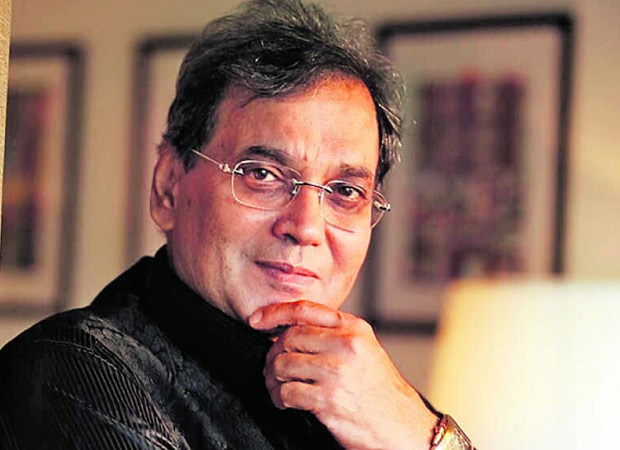 In an interview with a daily, Ghai said that he has discovered new energies and avenues about himself. The filmmaker also re-wrote his old scripts keeping in mind today's flavour and keeping the viewing habits of the youth in mind.

Ghai also spoke how the freedom a filmmaker enjoys on the web is much more than cinema. He also worked on his biography during the lockdown. He said that there are limitations in films which the web content has surpassed. The filmmaker now wishes to focus on documentaries and short films too.

ALSO READ: EXCLUSIVE: “Neither of us was at fault,” says Subhash Ghai revealing the reason behind the incomplete film with Amitabh Bachchan