Last Updated 19.08.2022 | 8:06 PM IST
feedback language
follow us on
Bollywood Hungama » News » Bollywood Features News » EXCLUSIVE: “Neither of us was at fault,” says Subhash Ghai revealing the reason behind the incomplete film with Amitabh Bachchan

Subhash Ghai is one of the celebrated filmmakers of Bollywood. He has films like Taal, Karz, Ram Lakhan and Khalnayak to his credit and has worked with several A-list actors. However, the director has never worked with Amitabh Bachchan. The two had started working on a project but it was called off in its early stage. In an exclusive conversation with Bollywood Hungama, Subhash Ghai revealed why they never completed the film. 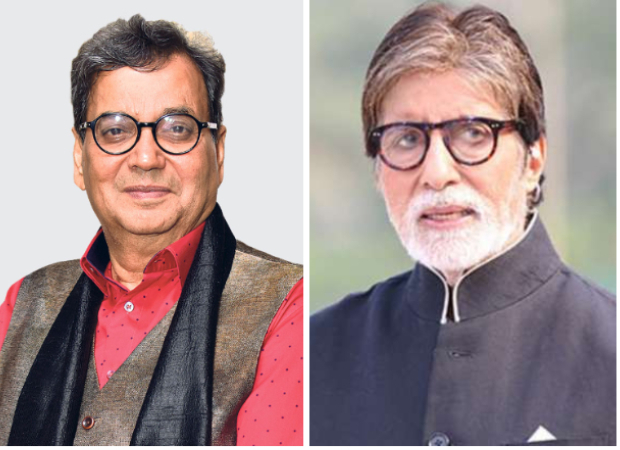 EXCLUSIVE: “Neither of us was at fault,” says Subhash Ghai revealing the reason behind the incomplete film with Amitabh Bachchan

Talking about why the film was stalled, Subhash Ghai said, “Both of us tried to make the film, but the situation was such that the film could not be made. Neither of us was at fault. Sometimes situations are such that you feel that films cannot be made and we stop in between. There were several factors. Even I was at fault as I was impatient back then. He is one of the finest actors of India and it is my bad luck that I could not work with him. He does the bad scenes also so well that it puts the writer to shame. I did not write as well as Amitabh Bachchan performed it. I am a great admirer of Amitabh Bachchan and we are family friends. It was not in our fate to work with each other.”

However, Subhash Ghai seems hopeful of working with the veteran actor in the future when the time is right and they get the right script. The incomplete film of Subhash Ghai and Amitabh Bachchan was titled Devaa. In 2013 there were reports of Subhash Ghai collaborating with Bachchan for the biopic of Sarabjit which was ultimately essayed by Randeep Hooda and directed by Omung Kumar.