Well, we have earlier seen Raj Nidimoru and Krishna DK showcase their talent in one of a kind zom com Go Goa Gone. The director duo turned producers for the rarely explored genre in Bollywood, horror comedy by collaborating with their favourite, Dinesh Vijan. Not surprisingly, with its strong plot and excellent star cast, Stree featuring Rajkummar Rao, Shraddha Kapoor and Aparshakti Khurana has managed to woo hearts this week. Now, taking the fun story forward, a sequel is being planned. 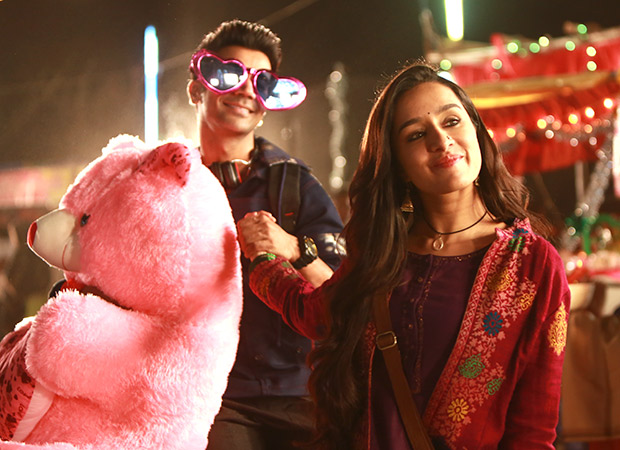 In fact, producer Dinesh Vijan has himself confessed about it in recent reports. Without giving away too many spoilers, let us maintain that the sequel will definitely have a link to the first. In fact, it is expected to be taking off from where the first film ended. Also, yet another good news is that all the main characters including Rajkummar Rao and Shraddha Kapoor are expected to be retained in the second installment, albeit with some new additions that will follow.

Dinesh Vijan confirmed the same in reports adding that the sequel will also be a spin-off of sorts. It is expected to give further in-depth information on the character played by Shraddha Kapoor by giving a deeper insight into her backstory and also some further questions will be answered on it. The producer also explained that this was the reason behind the film having an open ending.

According to what Dinesh has revealed in reports, Stree 2 is expected to go on floor by the end of 2019. And he hopes that in the next two years, they will be ready with the sequel all set to hit the theatres.

On the other hand, Stree released earlier this weekend, on August 31. The film is based on the phenomenon ‘Naale Ba’ which became a prominent phenomenon for scaring the witches in many cities in India.

Also Read: “I had so much fun doing Stree” – Rajkummar Rao