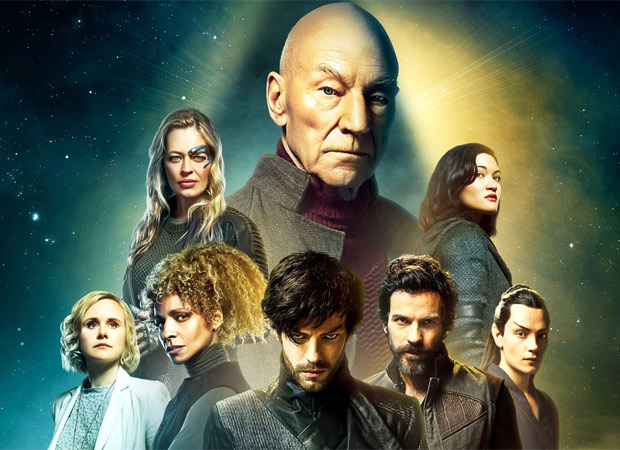 According to The Hollywood Reporter, production on the series was immediately shut down on Monday and has remained dark since. The filming is expected to resume early next week, if not sooner, though details remain under wraps. The Patrick Stewart-led series has one of television’s biggest crews, numbering more than 450 staffers. The infections impacted multiple zones, including cast in zone A.

The highly contagious omicron variant of the virus has prompted a number of shows to pause filming this week, with fellow CBS Studios-produced series including NCIS among those that have been impacted. Major events including the Grammy Awards and a number of TV and film red carpets have been canceled, while others like the Sundance Film Festival have gone virtual.

Picard films in Los Angeles, which recorded 26,754 new cases, 2,240 hospitalizations and 27 deaths on Jan. 5. In California, an average of 59,000 cases a day were reported from New Year’s Eve through Monday.