Viewers will witness the biggest ‘dhamaka’ tonight in the house of Bigg Boss 16. Former contestant of the show, Sreejita De will be re-entering the house as a wildcard, bringing lots of drama and fun along. Bigg Boss will be announcing, asking everyone to gather in the living area. 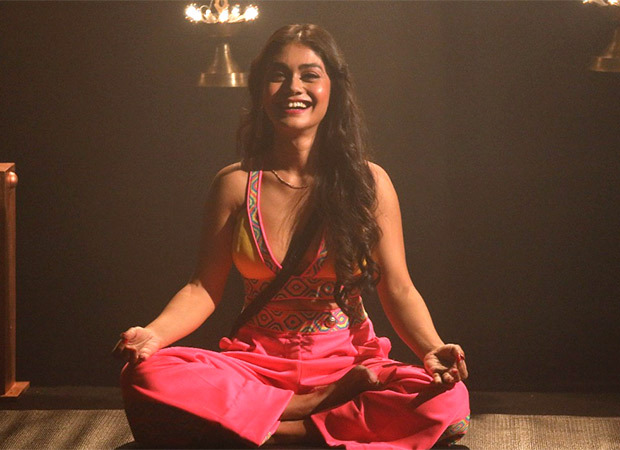 In order to help them get better at their game, Bigg Boss has planned a Yoga session where he will be asking them to do the session to open their minds. That’s when Sreejita will make her entry in the activity room doing Yoga. The housemates will be shocked to see her on the screen. One by one, ‘Bigg Boss’ will be asking the housemates to go into the activity room where Sreejita will help them with doing yoga.

When Tina enters the activity room, Sreejita does not let her meet and asks to maintain a distance. She tells Tina that her heart is black, and her vibe isn’t good. It is a known fact that Sreejita and Tina, despite being together in the show Uttaran, do not share a great relationship. In an exclusive interview with Bollywood Hungama, Sreejita had said, “Now that I'm out, I get to see that she in many situations, was trying to manipulate her friends against me and trying to backstab me. She was talking bad about me behind my back. So, I should have been bang on and I should have been giving that back to her.” We wonder what new twist will Sreejita add to Tina’s game now that she has returned.

On the other hand, in her interview, the actress had also said that she had expected to reach the finale. Looks like she has bagged yet another chance to fulfill her dreams! Let’s see what new drama will the actress’ entry in the Bigg Boss house will lead to.

Bigg Boss 16 airs from Monday to Friday at 10 pm and Saturdays as well as Sundays at 9 pm on COLORS and is also available on Voot.