Akshay Kumar aka Khiladi Kumar is ready to get back in action mode with Rohit Shetty directorial, Sooryavanshi. The film went on floor in May and a schedule was also shot in Bangkok where some high octane action sequences were filmed. A week ago, it was also reported that Rohit Shetty and Akshay Kumar will recreate the iconic ‘Tip Tip Barsa Paani’ song from Akshay's film Mohra. 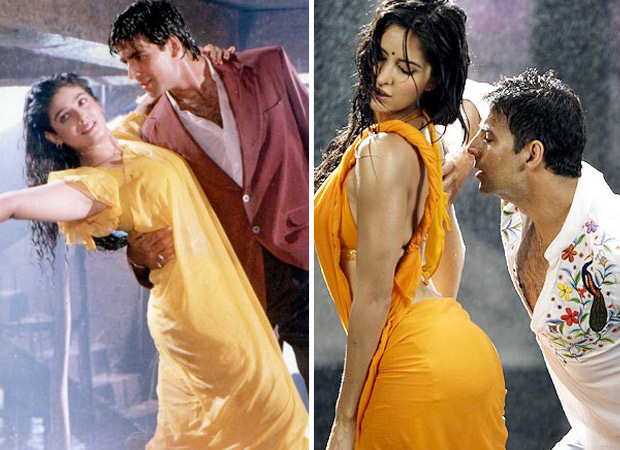 It was Akshay Kumar's idea to recreate the song in Sooryavanshi. But, it wasn't the only song that came to their minds. They were also toying with 'Bholi Bhali Ladki' from Sabse Bada Khiladi which released in 1995.  But, they locked in on 'Tip Tip Barsa Paani'. Ratan Jain, head honcho of Venus, parted with the song after 30 years due to his association with Akshay Kumar. They have given several hits together including Main Khiladi Tu Anari and Garam Masala. So, when Rohit Shetty and choreographer Farah Khan were coming up with the idea to recreate a chartbuster, Akshay recommended the Mohra track. The actor, then, called up Ratan Jain for the rights and he obliged.

When Ratan Jain was asked about parting with the rights of the iconic track, he said that it was Akshay Kumar doing the song so he decided to give the rights since he has highest regards for him as an actor and as a person. He said he would not have given the song to any other producer. The producer also said that he has parted with the rights for some time and post that, the rights for the song will be reinstated with Venus. When asked whether the makers will be able to do justice to the cult song which featured Akshay Kumar and Raveena Tandon, the producer said that Sooryavanshi is being made on a big scale, so they will definitely take care of the quality of the song.