Earlier today there were reports around the release date of Akshay Kumar's upcoming film Sooryavanshi and Bell Bottom. Both films were earlier scheduled to release in theatres this summer. However, owing to the second wave of the pandemic, the release dates have been postponed. Meanwhile, there have been reports that Sooryavanshi would get an Independence Day release if theatres open by August. There were also reports of simultaneous release of Bell Bottom on an OTT platform. 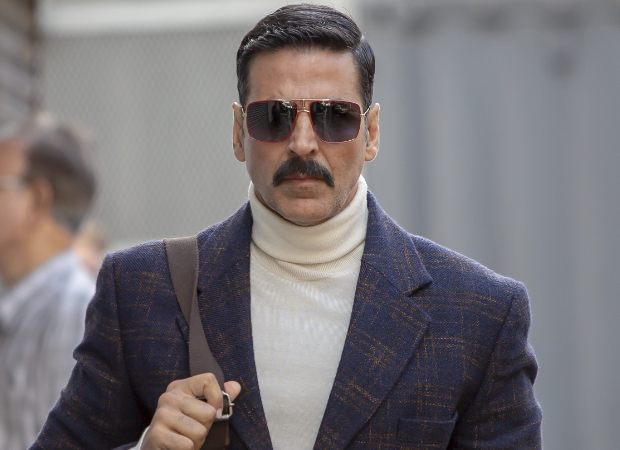 Now, actor Akshay Kumar has released a statement clearing the air around the release. "I’m humbled at the excitement and eagerness of my fans regarding the release of Sooryavanshi and Bell Bottom, and want to thank them from the bottom of my heart for all their love. However, at this point, it is purely speculative to say that both films will release on Independence Day. The producers of both films are working out the release dates and will make announcements at the right time," he wrote.

Directed by Rohit Shetty, Sooryavanshi was first scheduled to release in March 2020. However, owing to the pandemic, the film was delayed by a year and was slated to hit the theaters on April 30. However, once again theatres were shut and the film had to be delayed. As for Bell Bottom, the film was shot after the lockdown last year. The film also stars Huma Qureshi, Vaani Kapoor, and Lara Dutta.