Looks like Sonam Kapoor fans across UAE have to wait to watch her get back on the big screen. This is her first film post her wedding with Anand Ahuja and this will also mark the first time where she is working with her real life father, Anil Kapoor. Ek Ladki Ko Dekha Toh Aisa Laga has already created a stir among the audiences for its unusual script. Both Sonam and Anil have quite a strong fan base across UAE and they were really disappointed when the found out that the movie will not be releasing this weekend. 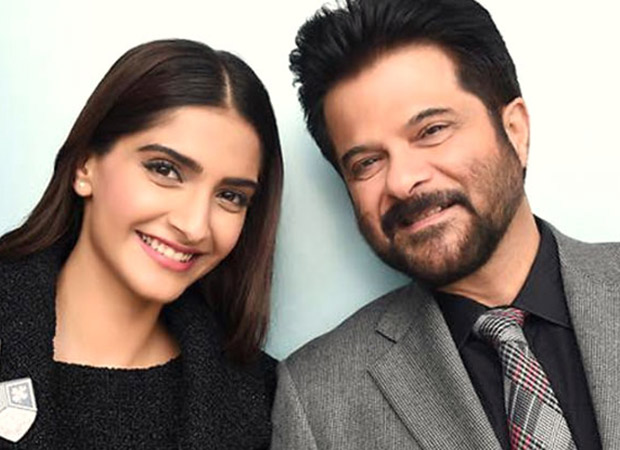 The father-daughter duo starrer releases all across India today and the excitement to see Sonam in an unconventional role is pretty high. There haven’t been any reports as to why the movie will not be releasing but Vox Cinema, a popular theatre chain, confirmed that the movie will not be screened in their theatres.

When contacted, neither Sonam’s manager nor the makers were available to make a comment regarding the situation. As disappointing it is to the fans, they were really looking forward to this film since Veerey Di Wedding was such a hit in the region. The UAE fans can go watch Nawazuddin Siddiqui starrer Thackerey this weekend since it had a delayed release. What do you think could be the reason behind not releasing Ek Ladki Ko Dekha to Aisa Laga in the UAE? Be sure to let us know!